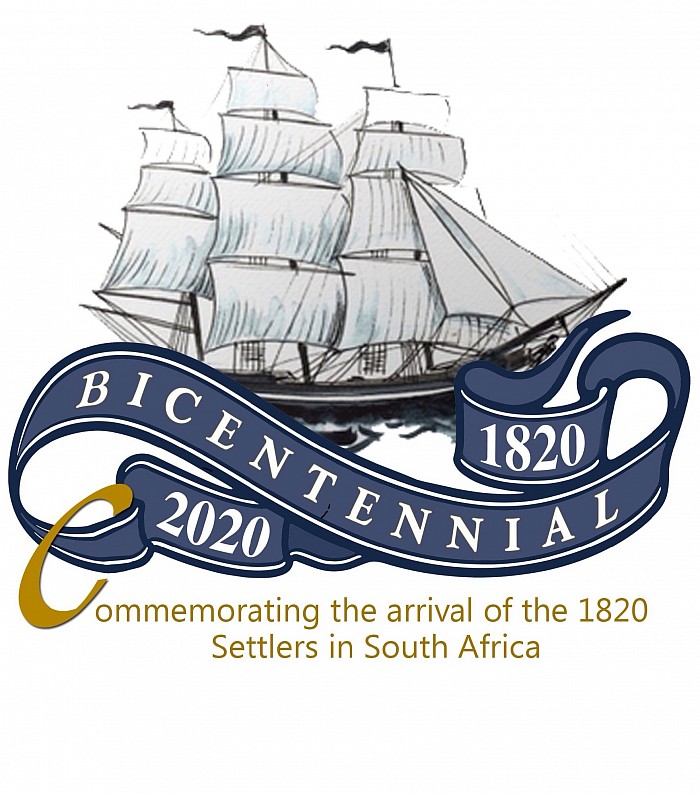 CANCELLATION OF ALL EVENTS DUE TO COVID 19 VIRUS

TO CELEBRATE THE BI-CENTENARY OF THE ARRIVAL OF THE 1820 SETTLERS, REGULAR  FACEBOOK POSTS ON CLUMBER CHURCH'S PAGE WERE STARTED IN 2019 - THIS WAS THE FIRST

This is the first of a series of posts over the coming months leading up to the arrival of the Nottingham Party at Clumber on 25 July 2020. For the remainder of the posts please visit our Facebook pages, Clumber Church.

The Frontier Wars were just one of the ingredients which led to the formulation of a plan by the British to populate the border of the Cape Colony with civilians in the hope of creating a buffer zone.

The nine Frontier or Xhosa Wars re-shaped and dominated 19th Century South African History, and took place in the Eastern Cape between the Xhosa and European settlers (both English and Boers). The Xhosa fought for one hundred years to preserve their independence, heritage and land. Even today this area is still referred to by many as Frontier Country.

The Fifth Frontier War (1818-1819) began because of a difficulty that arose between the Cape Colony government and the Xhosa in 1817. The immediate cause of this difficulty was an attempt by the colonial authorities to enforce the restitution of stolen cattle. Somerset (the British commander) told Xhosa Chief Ngqika that he should ensure that the cattle and horse theft was stopped, but Ngqika found this task impossible as he had no real power over the other chiefs. As he was aware of Ngqika's weakness, Somerset promised military assistance.

In 1818, Xhosa Chief Ndlambe inflicted a shattering defeat on Ngqika. The British gave instruction to Lieutenant Colonel Brereton to proceed to Ngqika's assistance with a combined force of burghers and soldiers. In December 1818, Colonel Brereton crossed the Fish River, and after joining forces with Ngqika's adherents, attacked Ndlambe.

Ndlambe and his followers, however, did not venture to make a stand on open ground, but retired to dense thickets, which afforded them shelter. Their kraals were destroyed, and 23 000 head of cattle were seized. The British commander withdrew his army before Ndlambe was thoroughly defeated, and on reaching Grahamstown the burghers were disbanded and permitted to return to their homes.

The Xhosa prophet-chief Makana (Nxele or Makhanda) advised Ndlambe that the gods would be on their side if they chose to strike back at the British at Grahamstown, and promised that the British 'bullets would turn to water'. The people believed that Makana was in communication with the spirits of the mighty dead, and that his visions and dreams were inspired.

Ndlambe took Makana's advice, and on 22 April 1819 Makana (with Ndlambe as his patron) attacked Grahamstown in broad daylight with a force of approximately 6000 men (some sources say 10 000 men). The British garrison of approximately 350 troops was able to repulse the attack only after timely support was received from a Khoikhoi group led by Jan Boesak.

The Xhosa force suffered heavy losses and fled toward the Kei River. The fifth war ended with the surrender of Makana, who gave himself up in the hope that his friends would then be spared. He was imprisoned on Robben Island and later drowned while trying to escape.

Re S A History On-Line 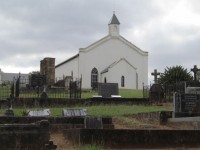 Unfortunately all the programmes, bar one, that we had envisioned to celebrate the 200th Anniversay of the arrival of the 1820 British Settlers, had to be cancelled due to the COVID pandemic. The only item we managed to present was a talk by Courteney Bradfield, a direct descendant of John and Mary Bradfield of the Nottingham Party, at Clumber Church at 10h30 on Saturday 8 February 2020. This talk was in recognition of the Nottingham Party being all aboard the vessel Albury waiting for departure from Liverpool  on this date, 200 years ago.

The Common at Clumber 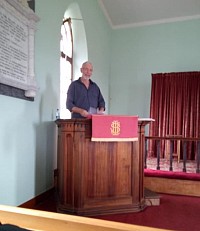 A Talk to Honour the Nottingham Party of 1820

There have been so many requests for a copy of the talk on the Nottingham Party as part of the bicentennial celebrations presented at Clumber on 8 February 2020, that the complete transcription of that talk is presented below

A Talk to Honour the Nottingham Party of 1820 ( Continued)